Raves for “TWITTER EXPOSED: Enabling the Taliban, while stopping a project to rescue US allies FROM the Taliban”

This page contains some of the praise the Abramowitz Foundation has received for our new video, which was written, designed and directed by Jon Sutz:

(1) Retired DEA agent who served in Afghanistan: This film is a rational and compelling indictment of Twitter’s political bias and hypocrisy 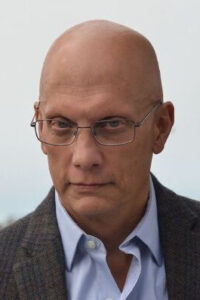 “This film presents powerful, overwhelming evidence that exposes Twitter’s hypocrisy and political bias, and their tolerance of antisemitism, bigotry, and incitement of violence from certain elements. Twitter shut down the promotion for the Afghan Ally Rescue Campaign by citing unnamed policy violations, while at the same time, allowing top Taliban leaders to Tweet freely. The film also lays bare Twitter’s long history of censoring conservative speech from politicians to news organizations to satirical publications — while at the same time, allowing hatemongers like Louis Farrakhan and Ayatollah Khamenei to promote violence and antisemitism.”

Jeff was profiled in a September 2022 documentary by National Geographic, on his work in Afghanistan. Click the title to view it at NationalGeographic.com:

DEA agent Jeff Higgins sets out to avenge 9/11 by taking on an Afghan heroin kingpin and proving the close link between narcotics and terrorism. 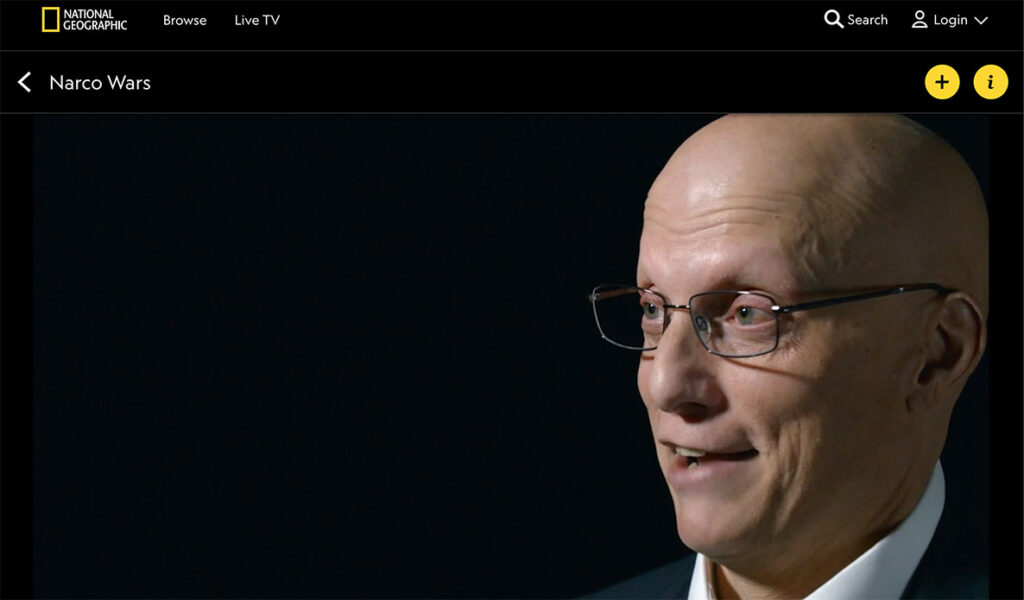 (2) Retired US special operations soldier who served in Afghanistan: The civilized world needs to see this film

I recently watched your video on Twitter’s suppression of your Afghan rescue efforts. While I hate that there is a need to write this letter, I feel compelled to do so as the rest of the civilized world needs to see and hear what you’ve shown.

I hate having to write this because I have shared your pain and lived the same sorts of difficulties with attempts to evacuate our committed allies in Afghanistan. 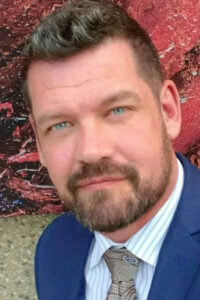 I was a US Army Special Operations soldier for eight years before becoming a Counterterrorism officer with the US Intelligence Community. I worked against Al–Qaeda in Afghanistan, deploying there as a targeting officer. While in Afghanistan, I worked closely with our Afghan allies. They proved brave, loyal, and committed to the American ideal even though working with us put them at immense personal risk. The US policy to withdraw and leave these loyal allies behind remains one of the most egregious human rights disasters in a generation. The fact that it was left to volunteers to help is equally egregious. But what stands out in my mind as an even worse affront to morality is the series of decisions made by Twitter to suppress legitimate efforts to help those who stood by us through 20 years of war. Not only to suppress our efforts, but to proactively enable those who were committing the most serious atrocities – the Taliban.

To have sat with families in hiding whose children and grandparents were being hunted by butchering squads of Taliban, to sit with them and see the terror of their family members being executed in the streets or kidnapped and taken away, never to be seen or heard from again was life–changing for many of us. I know it was for you as well. To see your efforts to help those people suppressed and your appeals ignored, filibustered, and then denied, all while a platform like Twitter enabled truly virulent enemies of humanity is unconscionable.

Thank you for putting this video together, and for putting it out in the world. I hope your efforts shed some much needed light on the damage done by social media platforms that choose to silence voices for political purposes. You and your organization deserve better, our allies deserve better, and quite frankly, the general public which otherwise wouldn’t know what’s really happening there deserves better. Thank you for being a leader in the attempt to hold them accountable.”

Also, in August 2021, as Michael and his colleagues were organizing volunteer efforts to help rescue Afghan allies and their families, he appeared in a 31-minute interview with the Epoch Times (watch the full video free, with trial membership here). Here is an 8-minute excerpt of this interview: