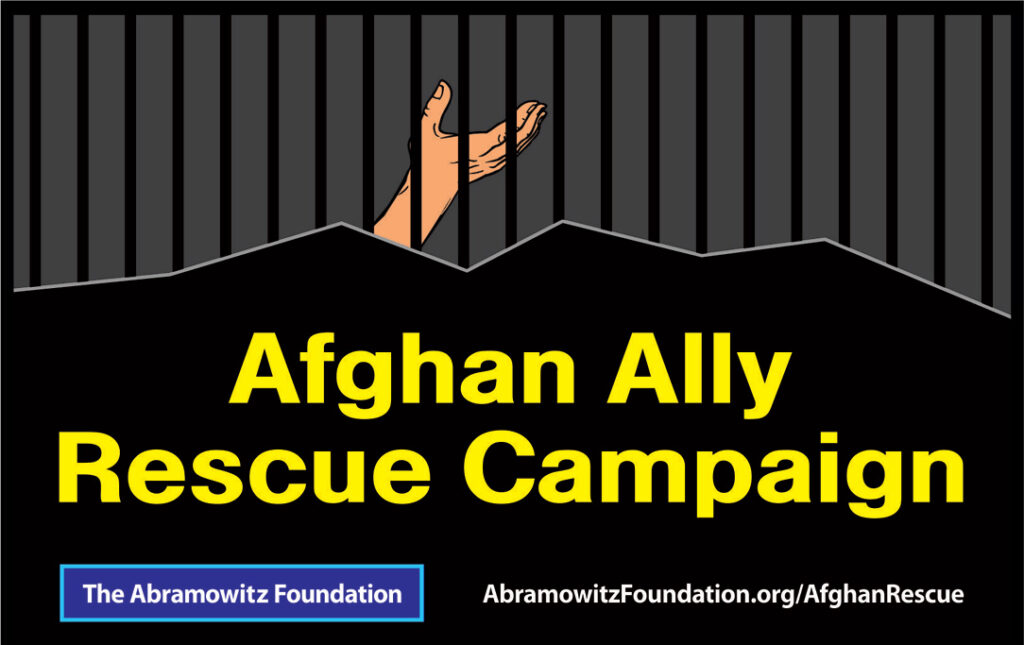 UPDATE, SEPTEMBER 11, 2022: NEW VIDEO exposes Twitter shut down the promotion it sold us to help advance our Afghan Ally Rescue Campaign, to rescue US allies and their families from the Taliban – while at the same time, it is enabling the Taliban.  Read the press release here; watch our 12-minute mini-documentary here.

Here is the overview video of the campaign (3 minutes):

(4) How the Foundation will be accountable 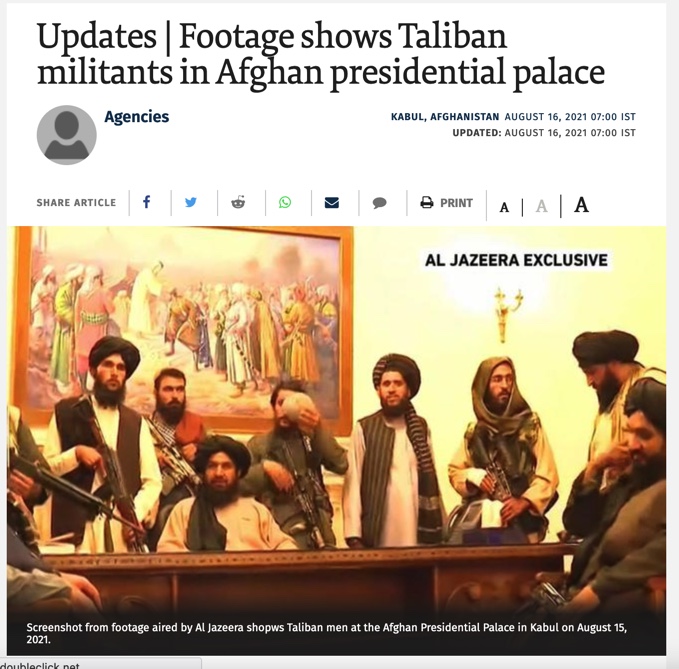 America’s rushed, ill-conceived, poorly-executed departure from Afghanistan, in August 2021, led to the government’s collapse, and a cascade of negative consequences.

One particularly shocking consequence is that the US left an estimated 76,000 of our local allies behind.  These are Afghans who helped us to fight the Taliban, and bring peace and civility to that war-torn nation.  Another consequence is that the Afghan government’s intelligence databases — containing the identities and biometric data of these local allies — fell into the Taliban’s possession.  Ever since, the Taliban has been using this intelligence windfall — along with the treasure trove of vehicles and weapons the US left behind — to locate, hunt down and execute anyone whom it alleges committed this “treason.”

The Taliban, however, publicly claimed it would not do any of these feared things, as documented by Germany’s DW News, on September 5, 2021:

In reaction to the US government’s failure to evacuate its Afghan allies before leaving the nation, a number of US combat veterans quickly formed volunteer groups (examples 1, 2, 3), to go back to Afghanistan, at their own expense, to rescue those who risked their lives to help them.

Several non-military US organizations also have been helping to organize rescues of US allies and their families — including the Doubting Thomas Research Foundation, a 501(c)3 nonprofit run by a noted terrorism analyst (details in Section 3).

When the U.S. helped airlift 124,000 people from Kabul last year, Abdul and most Afghan interpreters never made it out.

“Unfortunately, we couldn’t get inside the airport,” Abdul said.

Since then, advocates tell Newsy around 4,000 interpreters have been evacuated. But according to the U.S. State Department, 74,000 applications for special immigrant visas for Afghan interpreters are still in the pipeline. […]

“They were by our side for 20 years,” said Chris Franco, a U.S. veteran. “The least we can do is continue to fight to get our allies here to the U.S. or to safety to some other nations and honor our promise.”

From: A Year After U.S. Pullout, Afghan Interpreters Are Still Stuck, by Ben Schamisso, NEWSY, August 30, 2022.

UPDATE, FEBRUARY 27, 2022: TALIBAN WILL BE SHUTTING DOWN EVACUATIONS SOON: Per a February 27, 2022 news story at VOA News (run by the US government) – Dari edition, the Taliban announced it is beginning to prevent Afghan citizens from leaving the nation. The following is the Google Translate version of the first two paragraphs:

“A Taliban spokesman said the group would not allow the evacuation operation to continue until what he said was an improvement in the situation of Afghans who had fled the country in the past six months and were now settling abroad.

“Zabihullah Mujahid told a news conference on Sunday (February 27th) that the Taliban government was responsible to the people and that the evacuation operation would be stopped until it was guaranteed that the lives of the Afghan people were not endangered abroad. will be.”

For security purposes, we cannot disclose these individuals’ actual names, except to qualified inquirers. Once they and their families are safe, however, we look forward to holding an in-person celebration, at which the families, their rescuers, and those who donated to and created this Campaign can finally meet, and we can videotape these allies’ commentaries.

Also, the Foundation is engaging in this activity in furtherance of its mission, in the context that through our interaction with these refugees, especially after they are evacuated to safety, we will learn about their lives under tyranny, versus the freedom they will begin enjoying.

That said, here are the two families the Foundation will be working to rescue: 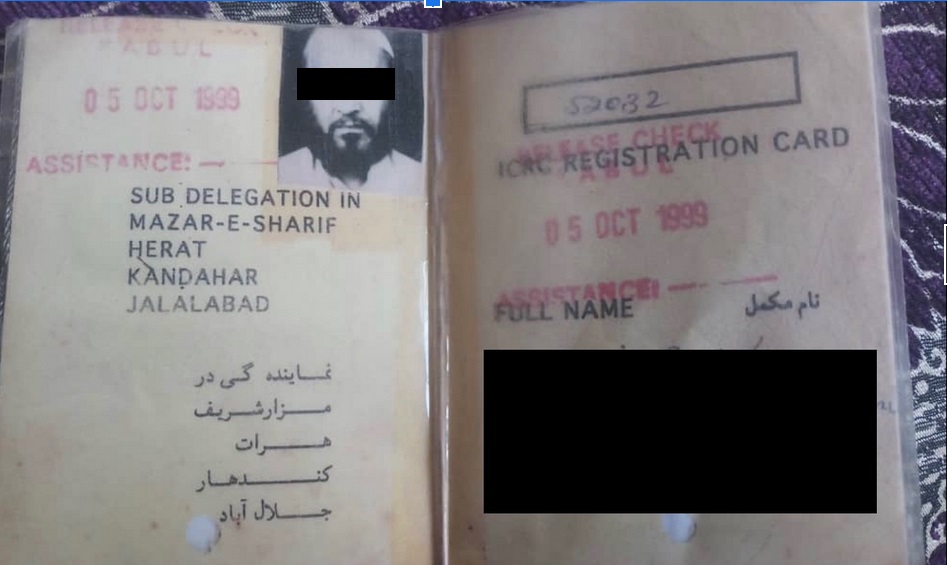 Sam is an elderly male who is reported to have provided valuable, ongoing intelligence and assistance to US and Coalition military, intelligence and diplomatic agencies (some details are here). 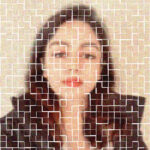 Sam’s college-age daughter, “Nina,” was the only member of his family who was able to board one of the last US military transports out of Afghanistan, in late August 2021. She has been on US soil ever since.  Learn about “Nina,” and her description of her father’s service and status, here.  Listen to a 14-minute audio interview with Nina here.

Nina claims to possess documentation that verifies her claims about her father’s service.  Kenneth Abramowitz and several other Americans have been providing ongoing living and medical assistance to Nina, and to help move her family from safe house to safe house in Afghanistan.

Including Sam, there are 15 members in his family that need to be rescued.

To learn more about Nina, her father and family, and the situation in Afghanistan, please read her editorials at Mr. Abramowitz’s website, SaveTheWest.com:

Op-Ed: Afghanistan’s Taliban Declare War on the Individual | Save The West

Op-Ed: With the Rise to Power of the Taliban in Afghanistan, Thousands of Dreams Died | Save The West 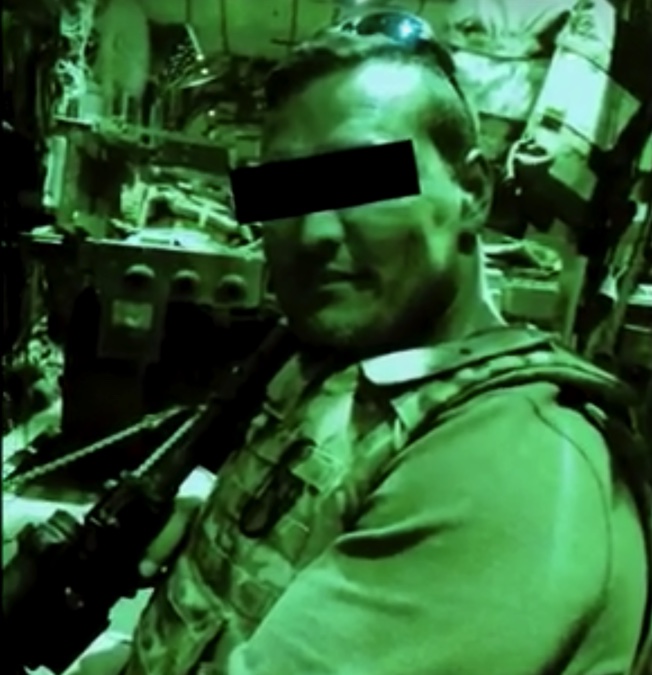 “Nick” in a US armored personnel carrier, preparing for a raid on a Taliban position

Nick is an Afghanistan native who served as a translator-interpreter on four tours with US special forces, and one with the Australian military, during which they went face-to-face with the most dangerous Taliban figures and cells.

Now a US citizen, Nick has been working since 2017 to get his family out of Afghanistan, under the Special Immigrant Visa process, but State Department bureaucratic snafus have prevented this from occurring.

After the Taliban took control of Afghanistan, Nick’s efforts to get his family out took on far greater urgency.  He was severely hampered in this effort, however, by his long hours working to help the Department of Defense screen refugees from Afghanistan, at a US military base.  Learn about Nick here.  The DoD can confirm his service history.

There are 7 members in Nick’s family family that need to be rescued.

Nick also plans to write editorials for SaveTheWest, about his military experience, and observations on national security and cultural matters.

The bulk of funds raised through this Campaign will be given to the Doubting Thomas Research Foundation, another 501(c)3 nonprofit. In addition to performing rescues of Afghan allies and other targeted persons (slide show here; donation portal here), the DTRF has been moving Sam and his family from safe house to safe house, and providing them with money for food and medical care. As of mid-February 2022, however, the DTRF has depleted the $68,000 it raised for this effort.

Below is a December 20, 2021 appearance by the DTRF’s founder, Ryan Mauro, on Israel’s i24 News, about his work to rescue Afghan allies, and others being hunted by the Taliban.  As of mid-February 2022, however, the DTRF has depleted the $68,000 it raised for these efforts.

In August, 2022, the DTRF informed the Abramowitz Foundation that it can evacuate the families of “Sam” and “Nick” out of Afghanistan, for $5,000 5per person.  There are a combined 22 people in these allies’ families, so the total estimated cost of evacuating them is $88,000.

We also seek to raise an additional $12,000, which will be devoted to:

(4) How the Foundation will be accountable 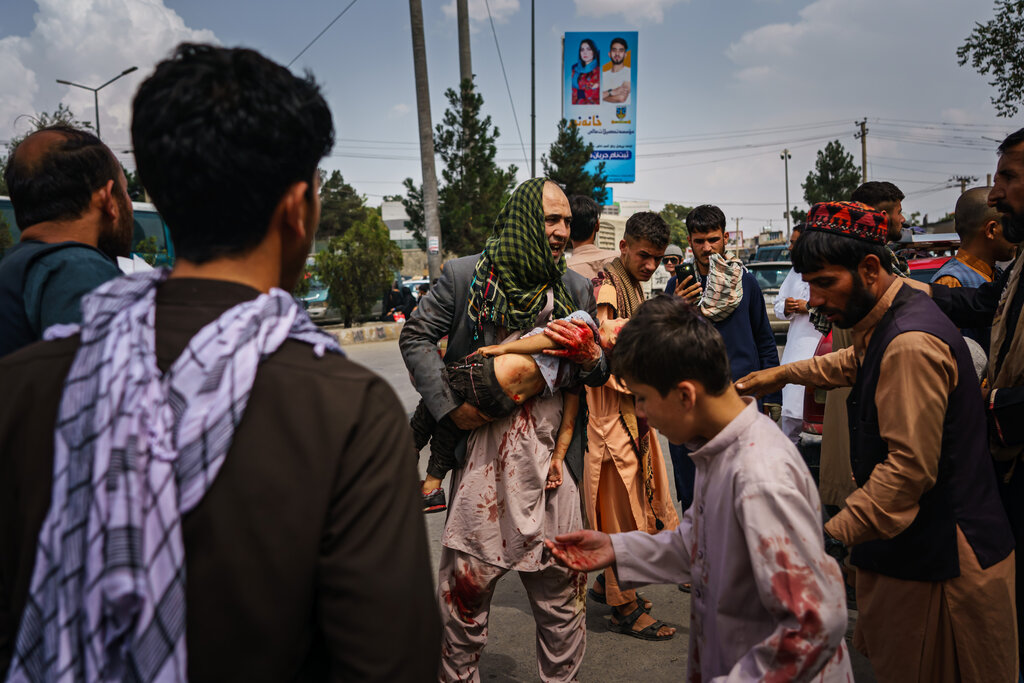 At a Taliban checkpoint

Responsible fundraising efforts are designed from the ground up with the donors’ interests in mind – meaning, providing means to account for the funds raised, and how they are spent, ideally verified by a third party.  And we certainly will provide receipts for the monies the Abramowitz Foundation transfers to the DTRF.

Unfortunately, that’s where things get difficult, because rescuers must operate beneath-the-radar in Afghanistan, a historically chaotic and corrupt nation, and pay bribes to various people, who issue no receipts (and even if they did, there would be no way to verify their legitimacy).

This presents an obvious impediment to providing donors with the confidence that they would feel, from a normal fundraising campaign (eg a bake sale, etc.)

What the Abramowitz Foundation can promise, however, is the following:

Click the PayPal button below, then select “Afghan Ally Rescue Campaign” in the “Use this donation for” drop-down (here):

Please write “Afghan Ally Rescue Campaign” the memo section of your check, and mail it to: