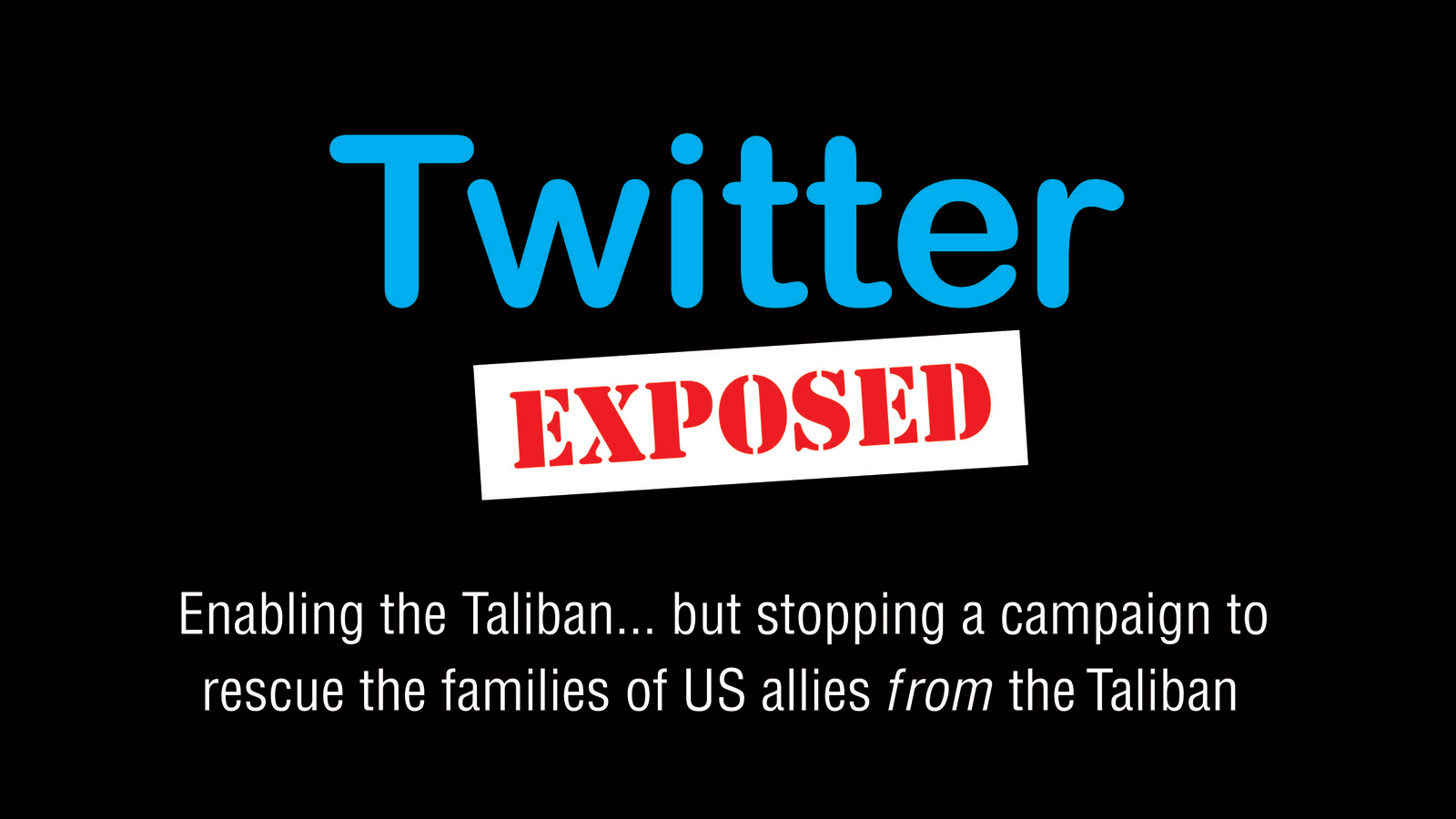 How would Americans react if they discovered that the most politically influential, publicly-traded social media website was knowingly allowing a violent right-wing extremist group to post propaganda and incitement on it?

And that this website sold a nonprofit charity a promotional campaign to help get those being hunted by this group to safety — then shut it down for an unspecified violation of its “policies”?

Americans would rightfully be stunned, and outraged.

Yet this is not a hypothetical situation. This is actually happening, right now, regarding another type of extremist gang.

In early 2022, the ABRAMOWITZ FOUNDATION bought a campaign from Twitter to promote the AFGHAN ALLY RESCUE CAMPAIGN (here), created to help rescue Afghans who helped America and other Coalition nations, and who are being hunted (along with their families) by the Taliban.

Twitter shut the Abramowitz Foundation’s campaign down, however, for allegedly violating its policies, and refused our repeated written requests to explain which policies we violated, and how to get into compliance.

Twitter did these things at the same time it was enabling the Taliban, which it has allowed to amass 1.8 million followers as of September 2022.

What Twitter did to the Abramowitz Foundation is not an isolated incident of bewildering decision-making. As documented in a new 12-minute video, produced for the Foundation by multimedia designer-writer JON SUTZ, who also created the Afghan Ally Rescue Campaign:

Watch the video, “TWITTER EXPOSED: Enabling the Taliban… but stopping a campaign to rescue US allies from the Taliban”:

See the expansive documentation used to create this video, at:

Media inquires should be directed to:

Please make a TAX-DEDUCTIBLE DONATION to help us overcome the obstacles that Twitter placed in our way, in our efforts to rescue the 22 family members of Afghan allies. See Section 5 here to securely donate via PayPal, or by check or money order through the USPS: 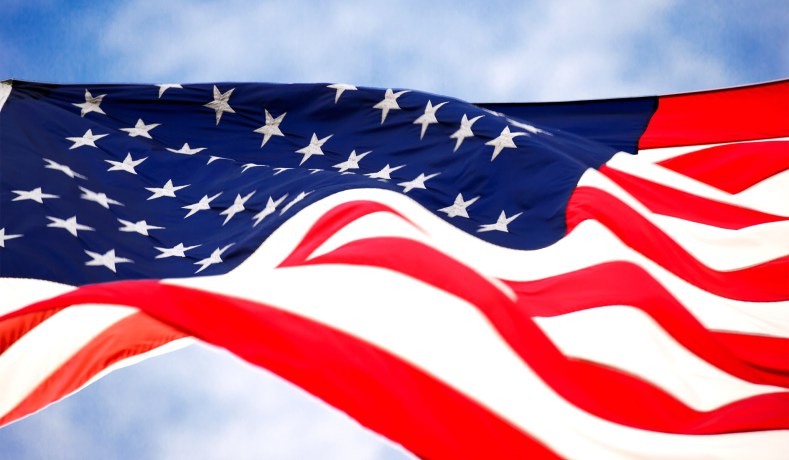